The amount of water on Earth hasn’t changed since the planet was formed two billion years ago. The water that comes from your faucet could contain molecules that dinosaurs and Neanderthals drank.

Explore the water facts below to learn more about this valuable resource! 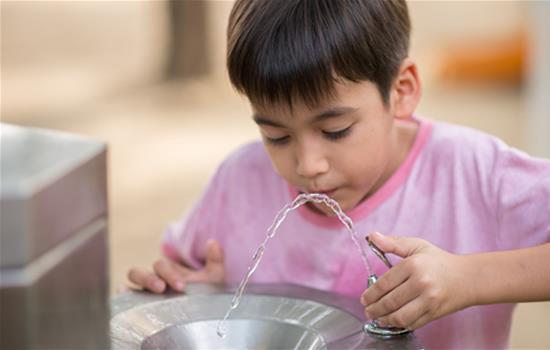